Sydney, Australia, 16 May 2017 Scott McCorquodale, Chief Automation Officer, Air Cargo at WiseTech Global, looks at why the electronic air waybill (e-AWB) has struggled to gain widespread adoption, and what the air cargo industry can do to improve digitization.

This is an edited version of an article that originally appeared in the Spring 2017 edition of Forward Magazine, produced by the Airforwarders Association. Read the original article at http://www.airforwarders.org/cpages/forward-magazine

While steps have been made to reduce manual paperwork and increase electronic transactions, IATA stated that electronic air waybill (e-AWB) adoption levels fell 12.6% short of their 2016 target. This makes the vision of achieving 100% e-freight seem very distant until the industry can successfully remove the paper AWB.

To achieve this goal, the industry needs to demonstrate a commitment to e-freight and that commitment must come from both sides of the industry—airlines as well as forwarders. At times the industry seems to imply that it’s the forwarders’ reluctance to send electronic data that’s a major cause of the low industry-wide compliance for e-AWB. While that may be true in some instances, I don’t believe this is generally the case and, overall, I've observed that forwarders are very willing to move towards a better, smarter, and digitized way of facilitating air cargo movements.

So, what are some of the specific elements that the industry needs to address to make e-AWB work? To start, clarity of process is critical. The introduction of the e-AWB single process model is an important step. This is where the forwarder treats every export shipment for that airline as an e-AWB for the lodgement process. In addition, the IATA e-AWB 360 program, where airlines, ground handling agents (GHAs), and forwarders agree on common e-AWB standards on an airport-by-airport basis, is a promising development.

Unfortunately, not all airlines currently support the single e-AWB process, so forwarders still need to lodge a paper AWB for some shipments. I hope that, as the e-AWB 360 program expands across the globe, the single process will become the standard for all airlines.

The issue of data completeness also needs to be considered. Almost all forwarder systems can generate and send the air waybill required for e-AWB electronically (the FWB message). However, not all airlines will return an acknowledgement message (FMA) to the forwarder once they’ve processed the FWB data, and the return of an FMA is not mandatory under the e-AWB program. Without that positive acknowledgement, forwarders can’t guarantee that the loop is closed, and may be reluctant to trust their service delivery to the e-AWB process.

Then there’s the matter of data quality. These days, many error messages (FNAs) are sent to forwarders because the FWB data does not meet the business validation requirements of an airline, even if the data provided by the forwarder passes IATA standards.

Back as far as 2006, IATA identified the importance of data quality and, to their credit, implemented the Message Improvement Programme (MIP)[iii]. This program remains a key element of e-AWB today and was mentioned in the recently published IATA e-AWB Playbook[iv].

In 2010, IATA introduced error codes into MIP to combat the data quality problem by allowing airlines to specify at a very detailed level why the data was rejected. Equipped with this level of detail, forwarder systems should be able to process errors automatically, resulting in faster and easier correction and re-transmission of the message. Even after all these years however, very few airlines or Cargo Community System networks use these codes in the communication of FNAs. The implementation of standards such as these is crucial to the success of e-AWB and the overall digitization of the air cargo industry.

Next Steps for Digitization

At a high level, I believe that the freight forwarding industry is committed to and capable of implementing e-AWB on a global scale and moving to a digitized air cargo process. Forwarder systems can transmit the data, and some markets have already achieved full digitization of the air waybill.

For example, in Australia, a major airline has estimated that more than 98% of all air cargo exports in the past 10 years have had the FWB data successfully submitted by the forwarder prior to the cargo being lodged at the GHA for export. Despite this, Sydney, Australia, still ranks 33rd in IATA’s e-AWB International Monthly Report, with just 40.4% of shipments travelling as e-AWB[v]. In this market at least, the barriers to e-AWB success would appear to be fundamentally outside the control of the forwarder.

So where is e-AWB headed in 2017 and beyond? The industry must work in a highly collaborative way if we want to achieve full digitization. To return to Drew Crawley’s perspective, a "commitment from industry players" is essential. If each element of the industry can do their part, e-AWB has a real chance of being a success[vi]. By working together, digitizing all aspects of the air cargo process through the e-Freight program and achieving 100% e-freight can go from being a vision to reality. 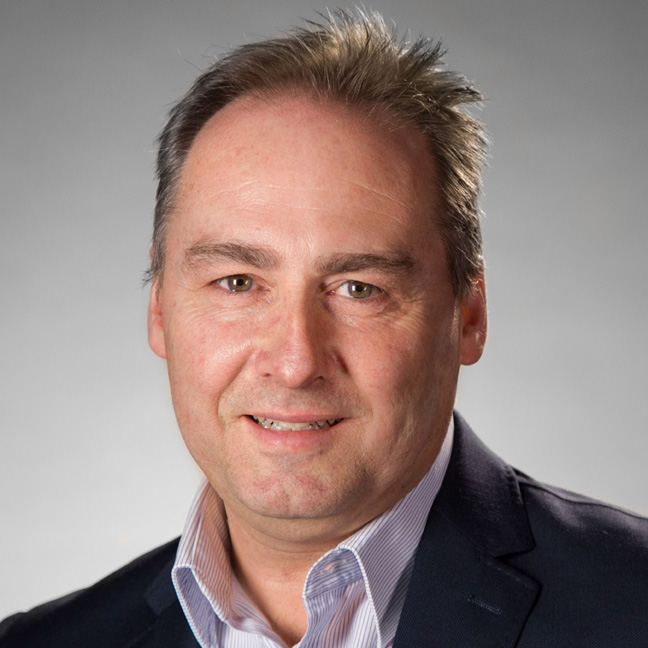 Introducing the new electronic FIATA Bill of Lading in CargoWise

Discover how CargoWise can help you take the chains out of supply.